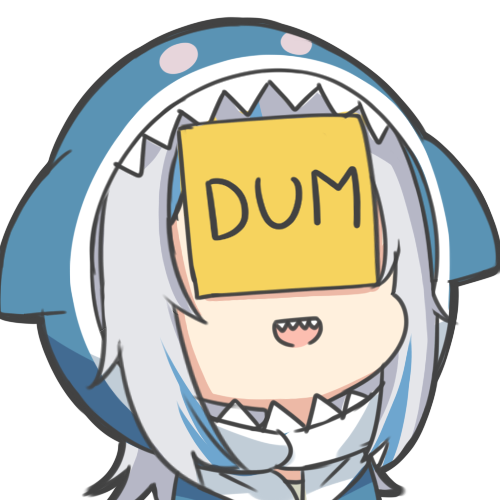 I hath found this script.

What couldst this beest?

Is’t hiding something from me?

If you’ve seen this esoteric language, you would be able to recognize it almost instantly. First thing I did was to read up on the language here to get a feel of how the language works.

I’ll do a bit of step by step walkthrough since the program isn’t that long anyway.

We can translate this into a sort of psuedocode.

Ahh, much easier to read. This just reads input until it hits a \n character (value = 10), and stores all the characters by pushing them onto Dogberry’s stack. In the end, Egeus will have the value of the length of the input.

There seems to be a lot of going on. But one step at a time, we again write it in pseudocode.

But before we do, notice that I have two lines of comments denoting the section I’ll be ignoring. Spoiler alert: Scene III is a loop, and the section I’m ignoring just prints a single 8, which doesn’t make sense as the ciphertext we have from the challenge description has only one 8 in the end.

We can run through a few iterations by hand, writing down what it prints out. Assuming the input is the flag, and has length n.

Remember that the data structure used is a stack (LIFO), so the first value we pop is the last character of the flag. Finally, we can just reverse this process and get our flag.

If we run this script, we get something weird.

That’s ok, we can just guess the final character.